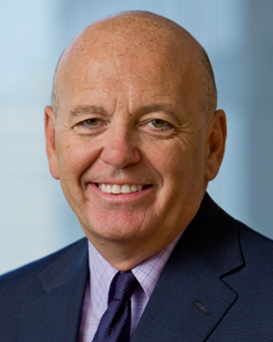 Mr. Reilly was elected to Assurant’s board of directors in June 2011. Mr. Reilly retired as executive vice president of Arrow Electronics, Inc., effective January 2017. He served as executive vice president, finance and operations, and chief financial officer from 2001 through May 2016, and was the head of global operations from 2009 through May 2016. Mr. Reilly joined Arrow Electronics in early 1991 and held various positions within the company prior to assuming the role of chief financial officer in 2001. Before joining Arrow Electronics, Mr. Reilly worked in the business assurance practice of the New York office of KPMG Peat Marwick. Mr. Reilly is a certified public accountant. He is a member of the board of directors of Cabot Microelectronics Corporation and is a member of both the Audit and Compensation Committees. Mr. Reilly previously served on the comScore, Inc. board of directors, where he was a member of the Audit Committee and Compensation Committee.