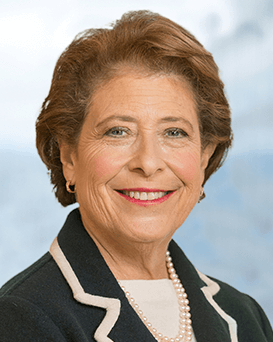 Non-Executive Chair of the Board

Ms. Rosen was elected to Assurant’s board of directors in February 2009 and became non-executive chair in November 2010. After serving in various management positions at UNUM Corporation since 1975, Ms. Rosen served as executive vice president of UNUM/Provident Corporation from 1999 to 2001 and as president of UNUM Life Insurance Company of America from 1997 to 1999. She currently is chair of the board of trustees of The Kresge Foundation and is a member of the board of directors of Kforce Inc., where she is chair of its Compensation Committee and a member of both its Nomination and Corporate Governance Committees. Ms. Rosen also sits on the board of directors of Preble Street, a collaborative for the homeless and low-income community in Portland, Maine and is the immediate past chair of its board. She also is a founding trustee and a member of the Executive Committee of the Foundation for Maine’s Community Colleges.